New Season of Celebrity Rehab in the Works?

If there's not, maybe Dr.Drew should rethink it. This weekend legendary sportscaster Al (Do you believe in miracles?) Michaels was stopped at a sobriety checkpoint in Santa Monica, blew a .08 on the ol' breatharooskie and was arrested for DUI. He also blew a .09 on his second chance. Sorry Al, no miracles today. But the authorities said you were very cordial. 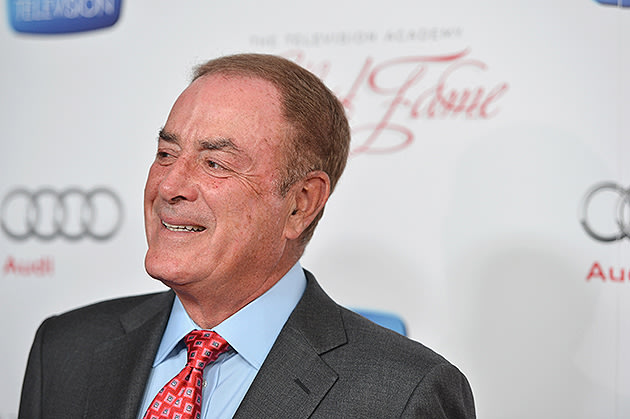 Then on the other hand we have Reese (Do you know who I am?) Witherspoon and her husband Jim Toth. They were pulled over early Friday morning in Atlanta after allegedly weaving in and out of traffic. While they were arresting her husband (who wound up blowing a .139), Lil' Miss Witherspoon got out of the car and apparently had a few herself. She started harrassing the police and played the celebrity card. "Do you know who I am? You're about to find out who I am ... You are going to be on national news."

It backfired on her. After being told to get back in the car and stay there, she got out of the car again and was rewarded with some new bracelets.

Well she was 1/2 right. Somebody was going to be on national news. That's 1 DUI with a side of Disorderly Conduct and a room for 2 at the Crossbar Hotel... a/k/a The Whiskey Tango special.

I'm really disappointed in Reese. I always thought she was a down to earth kinda actress. But it just proves you can take the girl outa Tennessee, but you can't take the Tennessee outa the girl.

Now the big question is who will complete the coveted Impared Celebrity Trifecta? Charlie Sheen and Lindsay Lohan are not eligible. They are professionals and this is strictly an amateur competition.
Posted by RPM at 7:55 PM