I was recently contacted by a PhD student at USC doing research on blogs and bloggers. I was leery of it being some sort of spam or virus attack. But it turned out to be legit study to collect reliable data about bloggers’ opinions, experiences, and characteristics. The questions were pretty interesting.

Why they picked my lil neck of the internet is beyond me. It had to be a blind random drawing because there are others that certainly have more readers and get more traffic. But it's nice to know there's readers out there.

I wonder if I would have been contacted if he knew I was a Longhorns fan? 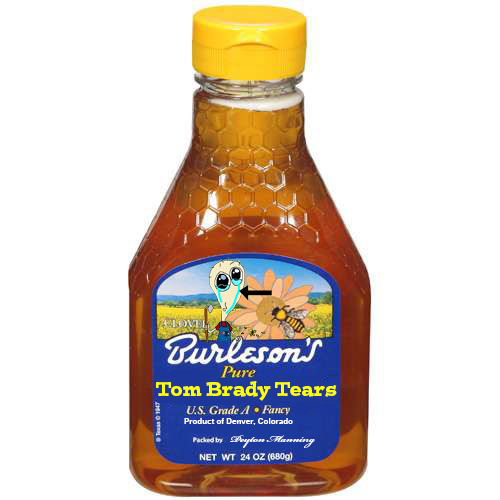 Posted by RPM at 11:55 AM No comments: Links to this post

From the South 40 Chuckwagon

It was definitely Chili Weather, so I threw a batch together today. 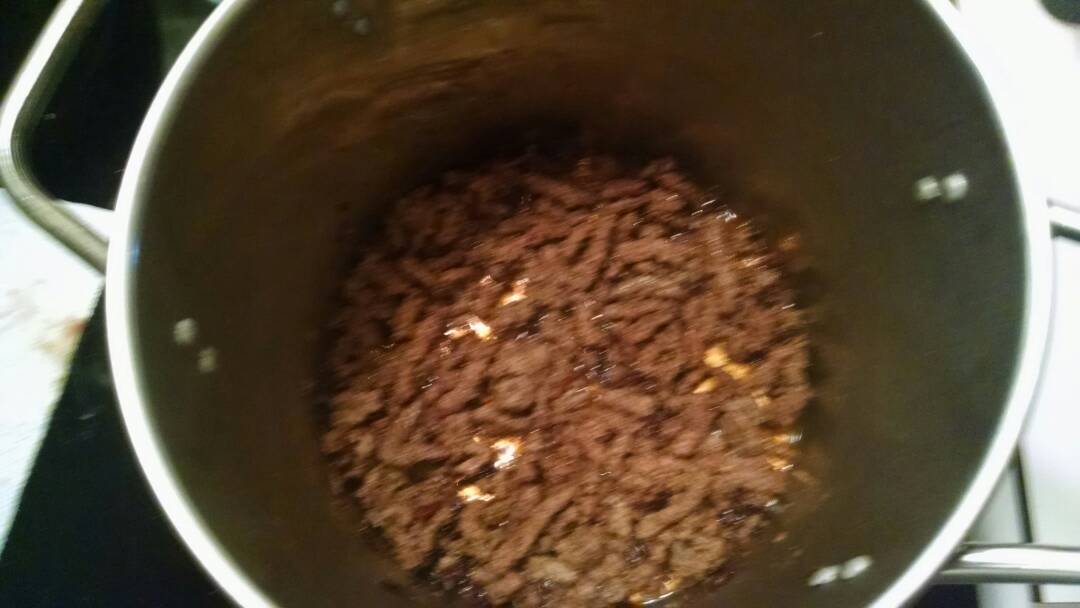 Started out by browning 2lbs of chili meat with onion, dried anchos and garlic.

Next I deglazed the pan with beer then added some Morton's Chili Blend, red and yellow sweet peppers,two chilpotle peppers, a can of crushed tomatoes and 2 1/2 cups of Ste Genevieve red wine. 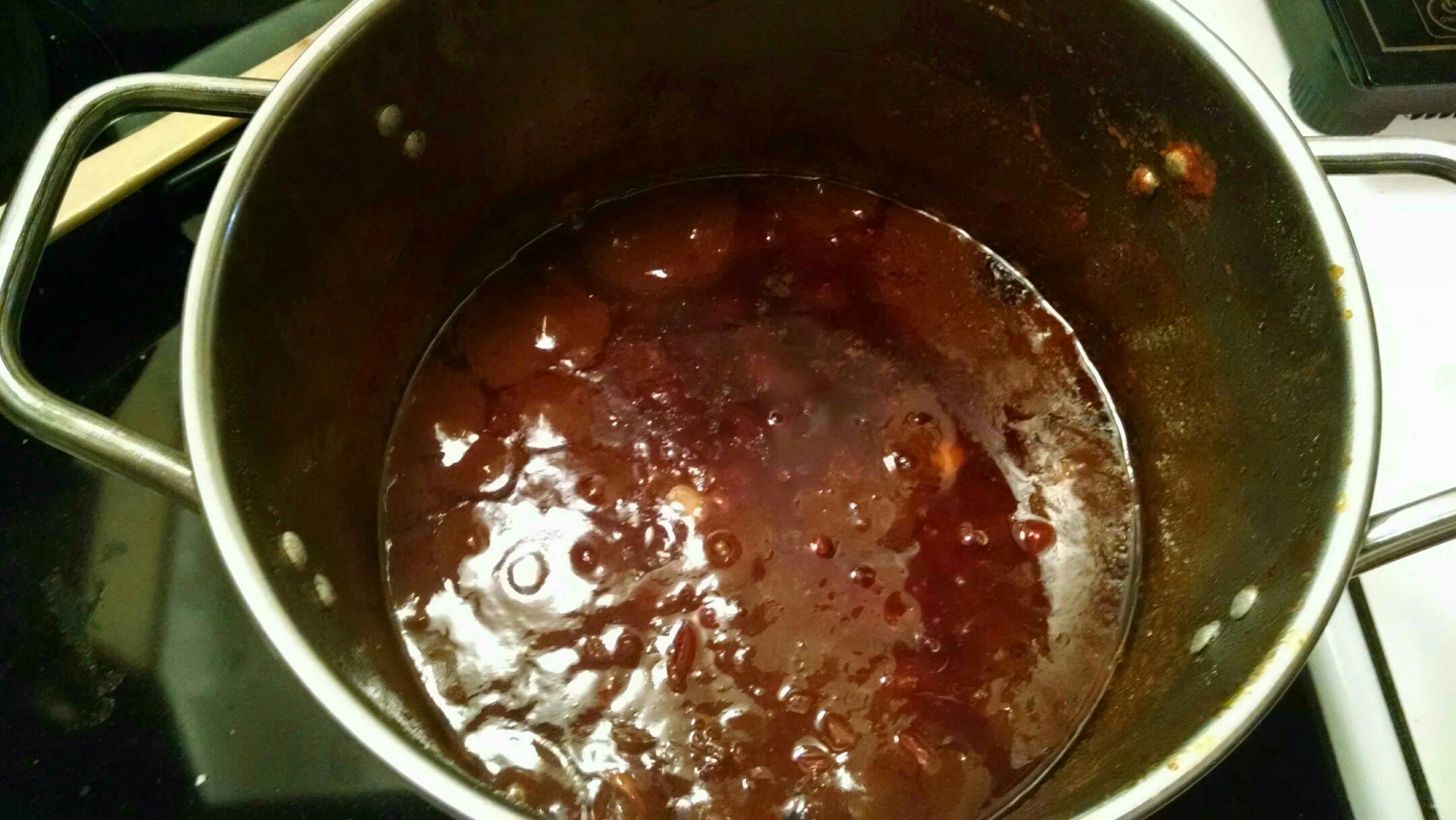 Then the hardest step. Sit back, let it simmer and leave it the hell alone. OK, never seem to get that step right. I wound up adding about a cup of Clamato, some more chili powder and a jalapeno. 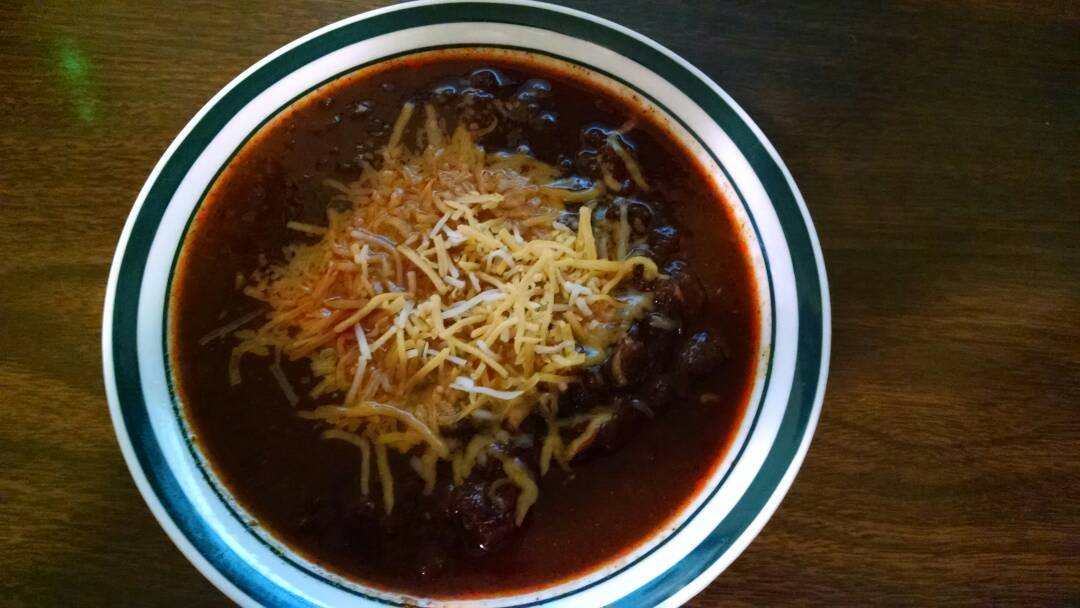 Check the date on the lunch meat before you eat that sandwich. It may save you 36 hours of Hell.
Posted by RPM at 3:47 PM 4 comments: Links to this post

If you only stream one series in your lifetime, this is the one

I've said many times I'm a long time fan of documentaries. Good documentaries are gold. This one is platinum. It's more addicting than crack or heroin (I've never done either, but feel confident in the comparison).

If you've ever had any reasonable doubts about the integrity of our law enforcement and justice system watching the Netflix original series Making A Murderer will blow your freaking mind.

I started hearing strong statements about this series about a week ago and decided to check it out Friday night. WOW is an understatement. After watching the first episode I was hooked and binged the rest of the series. I would go back and rewatch episodes before moving forward just to make sure I understood what I had just seen.

"Can the police really do that?" "Are prosecutors really that crooked?" "Are the courts really that stacked against an innocent man?" The answer to all those questions was sadly and painfully, "Yes." What's worse is that a guilty man was walking the streets continuing to commit unspeakable crimes while an innocent man was serving hard time.

Some of the comments I've read on this series: "This is so intense. I'm on episode 5 and my brain is fried.﻿" "This is one of the most fucked up things I've ever seen, like WTF ?" "Just shocking, amazing, infuriating, and jawdropping so often it's unreal--seriously, watch this series.﻿"

Without giving any spoilers, the injustice done to Steven Avery and Brendan Dassey make the horror stories you've heard about Russia and the old East German justice system sound like kiddie bedtime stories.

Watch this documentary series. It will forever change your beliefs in our justice system. And drive this into your children's heads... NEVER interview with Police without an attorney present (and pray that attorney is on your side).

I also wanted to note there was something that was really bugging me about Brendan Dassey's court appointed attorney from the first moment I saw him. I finally figured it out. 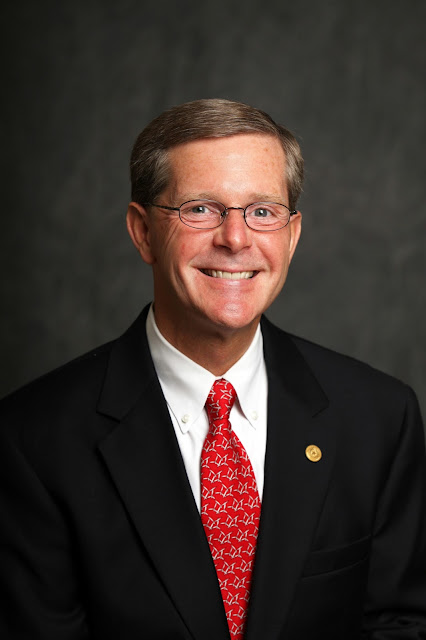 Wishing everyone a Happy New Year. Don't forget your Black-Eyed peas and cabbage!
I'm trying a different recipe this year. 2015 was a little rough at The South 40 and the prospects aren't looking great for 2016. But I've got faith in these peas. 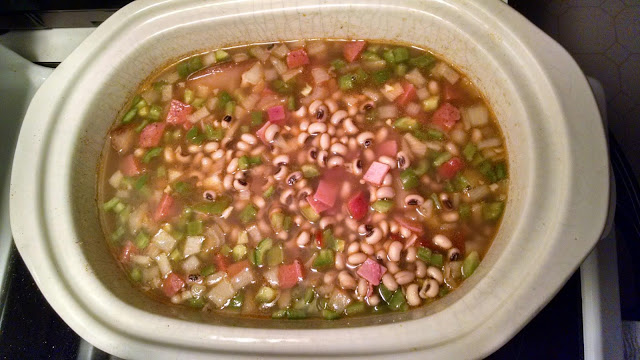 Remember, the Black-Eyed peas are for good luck and the cabbage is for wealth. Hmm... Maybe I should get a new cabbage recipe while I'm at it...
Posted by RPM at 3:57 AM 1 comment: Links to this post