A glimpse into Rick Perry's not too distant future

The funniest man on Earth has died. 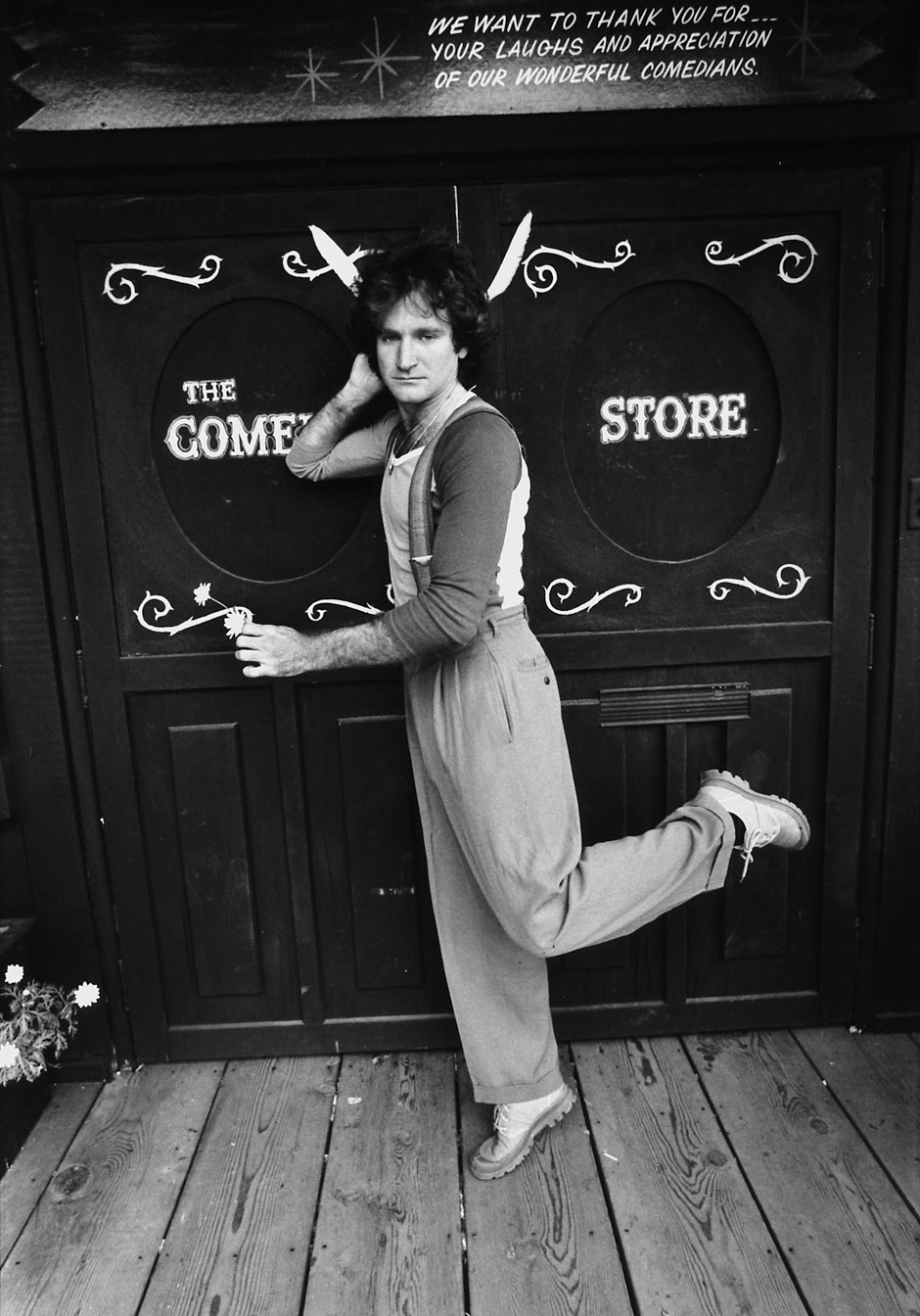 If it sounds too good to be true,

Nasa is a major player in space science, so when a team from the agency this week presents evidence that "impossible" microwave thrusters seem to work, something strange is definitely going on. Either the results are completely wrong, or Nasa has confirmed a major breakthrough in space propulsion.British scientist Roger Shawyer has been trying to interest people in his EmDrive for some years through his company SPR Ltd. Shawyer claims the EmDrive converts electric power into thrust, without the need for any propellant by bouncing microwaves around in a closed container. He has built a number of demonstration systems, but critics reject his relativity-based theory and insist that, according to the law of conservation of momentum, it cannot work.According to good scientific practice, an independent third party needed to replicate Shawyer's results. As Wired.co.uk reported, this happened last year when a Chinese team built its own EmDrive and confirmed that it produced 720 mN (about 72 grams) of thrust, enough for a practical satellite thruster. Such a thruster could be powered by solar electricity, eliminating the need for the supply of propellant that occupies up to half the launch mass of many satellites. The Chinese work attracted little attention; it seems that nobody in the West believed in it.However, a US scientist, Guido Fetta, has built his own propellant-less microwave thruster, and managed to persuade Nasa to test it out. The test results were presented on July 30 at the 50th Joint Propulsion Conference in Cleveland, Ohio. Astonishingly enough, they are positive.The Nasa team based at the Johnson Space Centre gave its paper the title "Anomalous Thrust Production from an RF [radio frequency] Test Device Measured on a Low-Thrust Torsion Pendulum". The five researchers spent six days setting up test equipment followed by two days of experiments with various configurations. These tests included using a "null drive" similar to the live version but modified so it would not work, and using a device which would produce the same load on the apparatus to establish whether the effect might be produced by some effect unrelated to the actual drive. They also turned the drive around the other way to check whether that had any effect.

So could this "impossible" drive be the "impulse power" used on Star Trek? I predicted when the iPhone came out it would become the Tricorder and I think it's pretty much lived up to that. If one of the guys working on this project is named Zefram Cochrane... bet the farm.

It's called the Aggie Syndrome.

From the Houston Chronicle:


Texas A&M has two reactors at its Nuclear Science Center with the Department of Nuclear Engineering in College Station.

On July 25, one of the reactors was without a licensed operator for 2.5 minutes, which is a violation of the university's license, A&M representative Marilyn Martell said in an email.

In a report to the U.S. Nuclear Regulatory Commission, A&M said the reactor operator left his station to open a door, leaving the reactor control room in the hands of a trainee and electronic technician, according to The Eagle.

The university will not lose its license over this incident, because school officials took immediate action, Martell said.


The nuclear engineer overseeing the reactor left his post to open a door? Obviously it was a very complicated door since neither the trainee nor the technician were able to perform the task. That or maybe we should seriously reconsider giving Aggies nuclear reactors.
Posted by RPM at 3:16 PM No comments: