How To Win Friends And Influence People 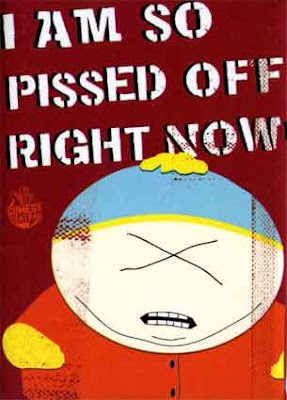 I had to run some errands yesterday and decided to make the dreaded Walmart stop while I was out. I wanted to grab some stuff for the new RV, mainly an HDTV and a DVD player. I didn't have a lot of time to waste because I had people coming to look at my old RV.

I surveyed the surprisingly good selection and found a 32inch Phillips that was a perfect fit in the space I had planned. I also grabbed a Sony Blu-Ray player. Of course I had to find someone with keys to get the TV for me. I went to the cashier and asked her. She called the Department head honcho over. He unlocked the cage and loaded the TV in my cart. When we got to the department check-out he made the cashier move and took over the register. He rang everything up, made the obligatory service contract sales pitches (which I declined) and the total came to almost $500 tax and all. Ouch.

I still had to get some gas because The Goat was almost empty and asked if he could load my gas card there or if I needed to go to a front register. He assured me he could do it right there. In a movie this scene is the one they would freeze frame and subtitle "This is where it all went incredibly wrong".

He couldn't figure out how to do it. Push this, swipe that, key some numbers in, scan the card. Nothing. He tried again and got a similar result. The whole time the cashier is wanting to tell him what he's doing wrong. He even gave up and asked her at one point but then cut her answer off with "Oh, I've got it."

Push this, swipe that, key some numbers in, scan the card... fail. The cashier tried to reach up and hit the right keys and he told her "Don't show me, I want to figure this out."

That's when I spoke up with some classic passive aggressive. "That's cool. It's not like I'm in a hurry or anything. Take your time and let her train you."

Boy, THAT pissed him off royally.

His face turned beet red and he said "Oh, no... no problem" and stomped away without another word across the salesfloor. The young cashier had a stunned look on her face at his reaction. She asked him to come back and he said "Nooo, no. You go right ahead." and kept walking.

She looked at me.

I looked at her and shrugged my shoulders.