Take 2 escargot and call me in the morning. 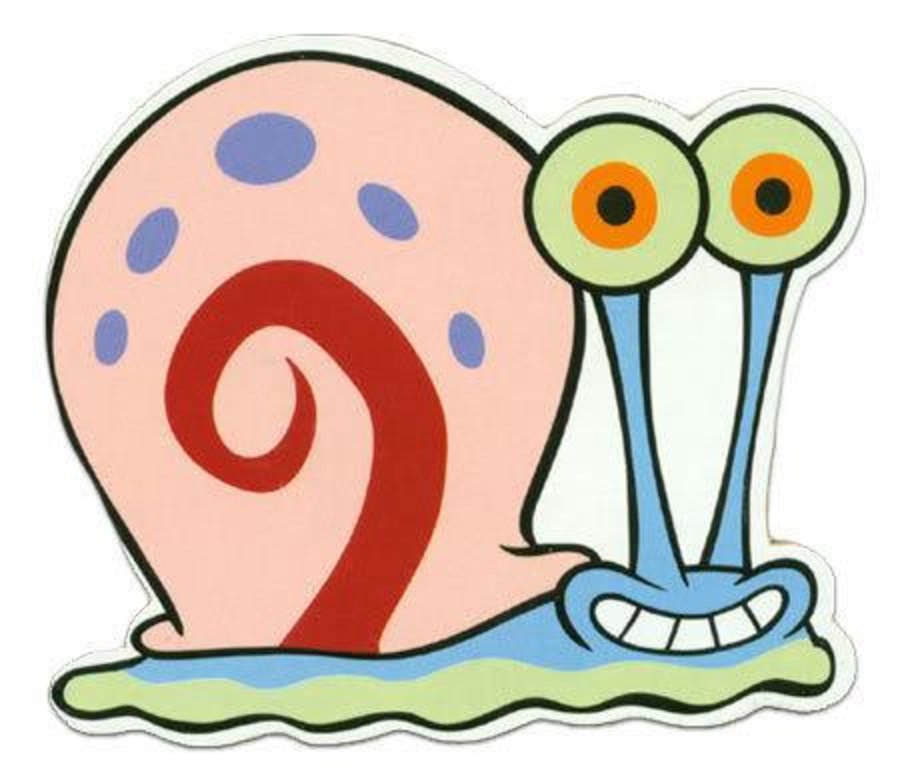 Australian researchers have found that a drug made using venom from ocean-dwelling cone snails may be 100 times as powerful as top painkillers morphine and gabapentin, which are currently used to ease chronic nerve pain born from injury, cancer, diabetes, and other diseases.

The drug, based on peptides called conotoxins that reside in the snails' venom, is thought not to have the addictive properties of other painkillers.

So far, though, the drug has been tested only on rats. "We don't know about side effects yet, as it hasn't been tested in humans. But we think it would be safe," says lead researcher David Craik. A test on people is at least two years off, he notes; still, the finding could lead to a "whole new class of drugs capable of relieving one of the most severe forms of chronic pain that is currently very difficult to treat"—and one taken orally. Another drug made from conotoxin is already approved for use on humans, but it requires spinal cord injection.
Posted by RPM at 6:09 PM

"but it requires spinal cord injection."

Interestingly, I just watched a documentary on that THIS weekend on the yootoobs.
What are the odds?
Sounds very promising. I had no idea how deadly those things are- at least 2 case were recounted of people dying within hours of getting hit and there have been multiple case of people getting hit by having dead ones in their pockets.