Don't get sick in Bowie 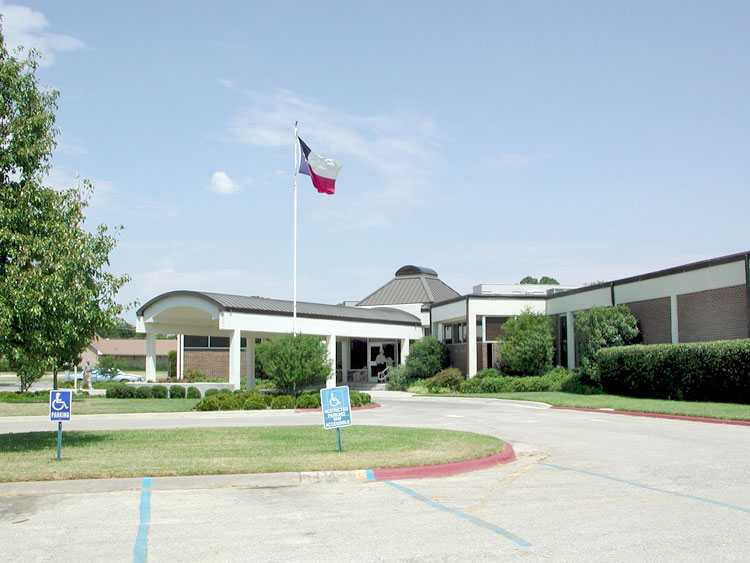 Bowie Memorial Hospital is closing at 7 a.m. November 16th. 138 hospital employees and 336 jobs in the area will be affected.

A vote to form a Hospital District would have kept the facility open but was defeated by 138 votes. After a 2 hour deliberation board members voted to close the facility.

The nearest hospitals to Bowie will be Nocona General in Nocona (20mi) Clay County Memorial in Henrietta (27mi) and Wise Regional in Decatur (27mi).
Posted by RPM at 1:38 AM

A BMH hospital district vote failed in 2011 and again in 2015. This hospital needed to close. It has been mismanaged for years. I doubt you would be too happy if your property taxes went up .40/100, would you? The actual vote was 1548 For, 1732 Against, for a difference of 184. I also take issue with the "336 jobs in the area being affected". These misleading figures were provided by TORCH, the hospital management group who was consulting the Bowie Hospital Board. Those numbers were pulled out of a playbook that has nothing to do with the actual Bowie area. Bowie's electric rates (the City of Bowie owns the electric company) are incredibly high - businesses cannot afford to pay such ridiculous rates, and the area has been hit hard by the oil bust, as most of this region has been. If BMH had not attempted to include taxpayers in Sunset, Ringgold, Stoneburg and Goldburg, the vote might have passed in only the Bowie city limits, but barely. In 2011 when they attempted to include Forestburg, the Forestburg voters stomped their asses to the curb and the tax district was soundly defeated. Folks from these areas don't even use this crappy hospital. Good riddance to bad management and attitudes - maybe a professional organization will come in and take over the facilities and provide the area with a hospital that is actually usable.

Just using the numbers and info that was reported by WF media. I have no doubt there was mismanagement involved. I'm sure there's a great level of politics as well. You would think a city of Bowie's size could support a small hospital. Wish I had the answers.

My father died in BHM in 2011. I was there as the nurses attempted CPR for an hour. I Several times a nurse had to leave the room because what they needed was not on the crash cart. If the cart had been fully supplied, my father may still be alive. I have nothing against the nurses working there. But the management probably killed my dad. Good riddance.