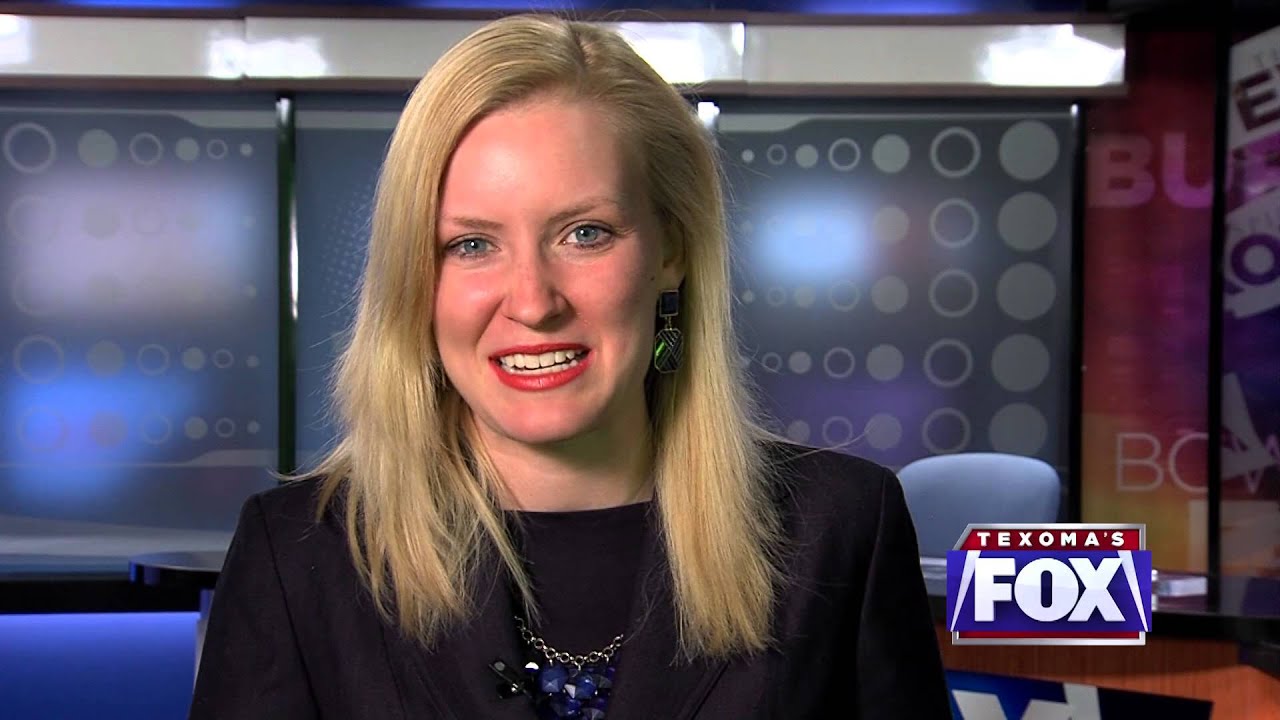 Despite a television news report to the contrary, the Graham Independent School District is not promoting the unidentified employee under investigation by local police, and the police are not seeking charges against a student who may be involved. The station later retracted the story.

A Wednesday night report allegedly compiled by Stephanie Garland of KFDX-TV in Wichita Falls, falsely claimed that an ongoing Graham police investigation into accusations of a student-employee relationship culminated in the punishment, and criminal prosecution, of the student and the promotion of the employee. The report aired on the station's 10 p.m. Wednesday newscast.

The story, which cites Graham Independent School District Superintendent Sonny Cruse, is entirely fabricated, Cruse said, except for the portion that states the investigation into the allegations is ongoing. Cruse said he missed the broadcast but found the story posted on the station's website at 10:19 p.m. Wednesday.

“I read it and it made me angry,” Cruse said. “I didn't speak with them (before the story aired).”

The district employee who is under investigation, an instructional aide, remains on administrative leave, Cruse told The Graham Leader Thursday morning.

The superintendent was alerted to the story by the school's resource officer, Ty Viehmann, Wednesday night and immediately contacted the reporter to clear things up.

Cruse said he spoke with the reporter after the report had aired, and Garland told him that she had a phone conversation with someone who identified himself as Cruse and made the statements she cited in her report.

KFDX News Director Doug Bilyeu acknowledged the mistake and confirmed that Garland reported wrong information, but, as of press time, he could provide no further information on how this information was acquired.

Police Chief Tony Widner confirmed that he spoke with Garland on Wednesday evening and did nothing but confirm that the agency's investigation into the allegations is ongoing. The reporter, he said, assumed the information she had was correct and at no time asked the chief to confirm or deny her information.

On Oct. 16, the GISD and the GPD released statements confirming that the district and the agency were investigating allegations of an inappropriate relationship between an unidentified district employee and an unidentified student. No additional information has been released.

Cruse admitted to some frustration with the media and with the fact that retractions and story corrections are often downplayed.

“I watched it this morning, and they didn't lead with a retraction,” he said. “My experience is when people retract a story, they bury it. If it was a headline story, why is it not a headline retraction? People want us to be ethical; the media should be ethical also.”

Journalism 101, folks. Fact check your sources, especially if it's volunteered info over the phone. That's not a mistake KFDX legend Megan Henderson (yeah, THAT Megan Henderson) would have made and I bet ol' Joe Brown is spinning in his grave.
Posted by RPM at 11:09 AM

I miss me some Megan Henderson!!!