So Much For That Sopranos Movie 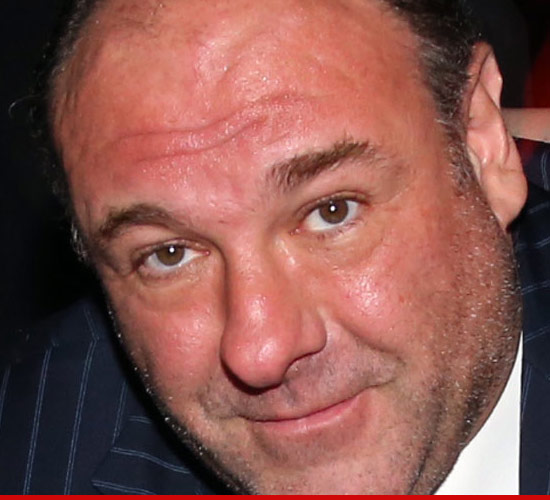 Gandolfini is believed to have suffered a heart attack. He was 51.

Gandolfini was in Italy to attend the 59th Taormina Film Festival in Sicily -- and he was scheduled to participate in a festival event this weekend with Italian director Gabriele Muccino.

Gandolfini is survived by his wife Deborah Lin, who gave birth to the couple's daughter in October 2012. He also has a teenage son from a previous marriage.