No I'm not cheering for the US Olympic Team. Altho I am proud of Michael Phelps, Gabby Douglas and almost all of Team USA. They've done a magnificent job and shown the world the best we had to offer. BUT, McKayla Maroney probably showed the worst of our team. Not in her performance, but in her attitude. I can forgive her missing the landing on her vault. What I can't forgive is her pissy attitude and being a sore loser. 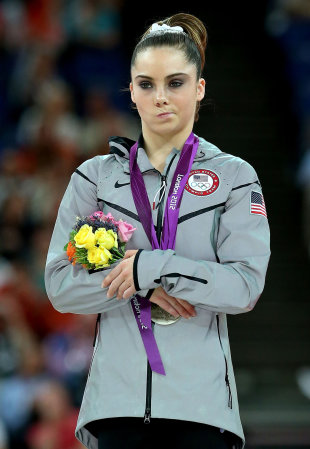 Way to make us look like a bunch of spoiled brats McKayla... 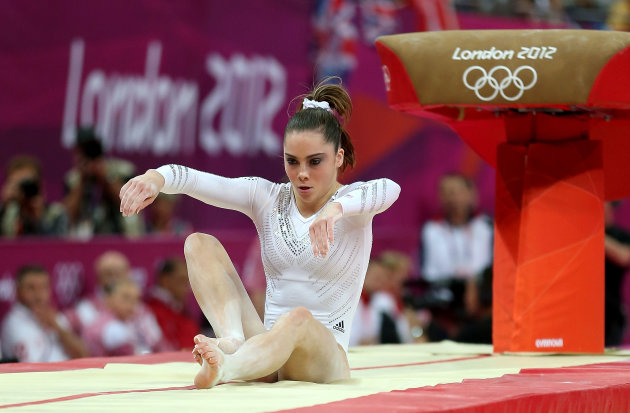 She screwed up the landing and didn't deserve the Gold.

What I am cheering about is NASA's Curiosity rover surviving the Seven Minutes of Terror and successfully landing a rover the size of an F-150 on the surface of Mars thru what could easily be described as the "Most Expensive Rube Goldberg Device Ever". The only thing missing was "Powerhouse" playing in the background.

I watched the landing live on NASA-TV and have to admit I felt that old twinge from the Apollo days. This wasn't Neil Armstrong and Buzz Aldren landing on the Moon. It was MUCH more complicated. There were 100's of things that had to go exactly as planned with nobody there to make last second corrections like Neil did... and we pulled it off!

What's even more amazing was getting images from the surface in just a few minutes. If there was anything that could top that... how about a video if the actual landing starting with the heat shield separation?

Now we just sit back and wait for everything to power up and start exploring...