I Never Thought I'd See The Day 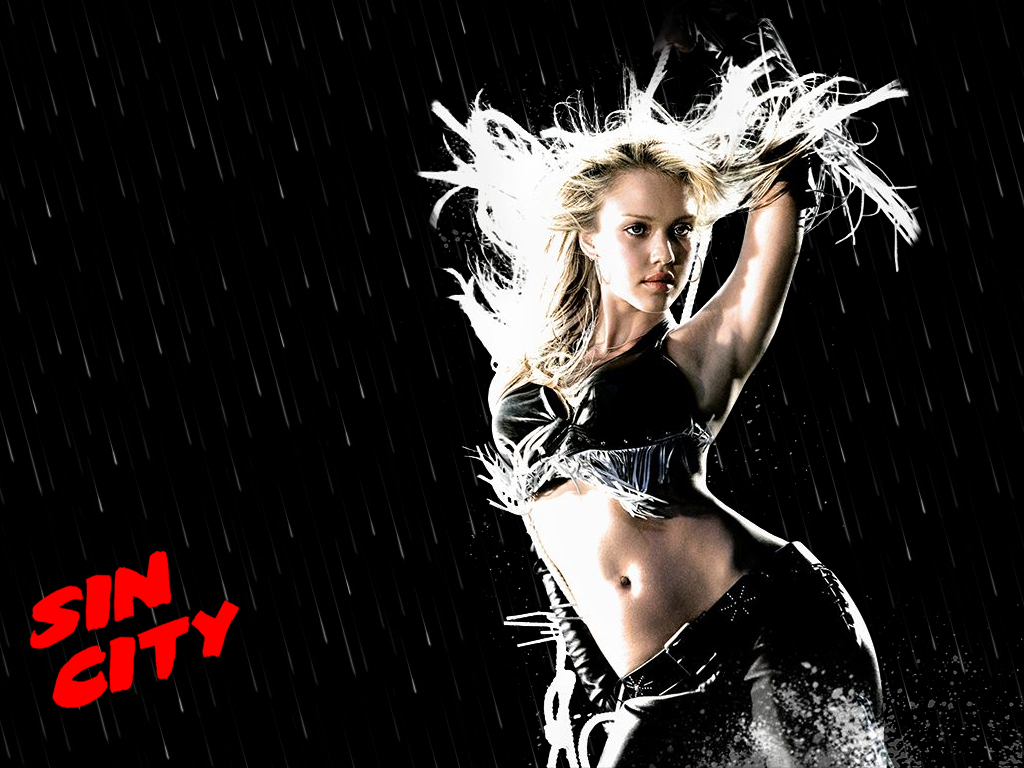 You can buy liquor in Chico and I don't mean at the bootlegger!
I might just have to open a liquor store. Problem is about 20 other people are thinking the very same thing and 19 of them have more money than I do. As many of you know I owned a liquor store in Azle for years, "DJ's". It wasn't a big place in a great location, just a nice neighborhood store. I also worked for the busiest stores in Texas at Centennial/Big Daddy's after I sold my place. So I've seen both ends of the scale, volume and product wise. I also know (or knew) my s**t when it comes to fine wine and spirits.

There's a 10 year or so gap I'd have to fill in on product knowledge, other than that I'm up to snuff. I studied to be a wine sommelier when I worked at Centennial/Big Daddy's. I did everything side by side with their Wine Consultants in training except take the sommelier test at "The Mansion" in Dallas. They wouldn't pay for me to take it because I was a Manager and not a Wine Consultant yet I had to do a Wine Consultant's job and was expected to know that info.

One of the perks of working for a mega-chain (besides selling wine to future high-tone bloggers) was the numerous weekly tutorial/tasting meetings with product reps. It's really a fascinating subject to learn and completely out of character for a redneck like me amongst all the wine snobs, and trust me there are smarmy wine snobs just like in the movies. (Bottle Shock really nails it!) But I think there will be a very low call for fine wine and a large call for cheap beer and whiskey in Chico, so all that studying and knowledge is really for naught.

Either way, I don't see the little Limestone Capitol of Texas generating enough business to support more than 2 liquor stores at the most and I already know who will opening the first one. Beer is another story, that will be available everywhere. There's going to be a bit of shock and controversy over a location that will be selling nobody THOUGHT would be able to. Note to The Chico Texan: You really need to know how TABC measures stuff before you print something.

I once told my BIL that I'd bet my bottom dollar Wise County would never go wet. Good thing he never took that bet! The times they are a-changin'.
Posted by RPM at 9:56 PM

It seemed like at least 3 liquor stores opened the very next day after Weatherford voted in the sale of liquor. They don't waste any time!

The closest I ever came to being a œnophile was one of those group tasting parties about ten years ago at Tony's on Oak Lawn. My wife (at the time) couldn't sample any, as we'd just found out she was carrying our daughter.

More recently, my only wine advice has been through a blogpost, where I touted the virtues of Fünf German Riesling.

Because, in Germany, Fünf is followed by Sechs.

Hope you get to sample some of Corner's brisket.